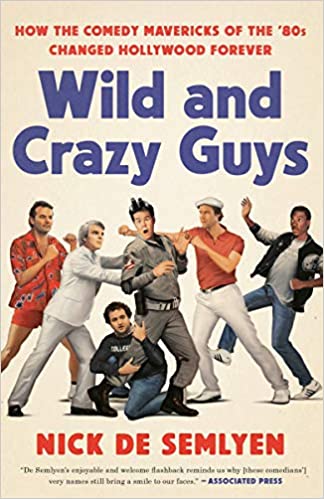 Wild and Crazy Guys opens in 1978 with Chevy Chase and Bill Murray taking bad-tempered swings at each other backstage at Saturday Night Live, and closes 21 years later with the two doing a skit in the same venue, poking fun at each other, their illustrious careers, triumphs and prat falls. In between, Nick de Semlyen takes us on a trip through the tumultuous '80s, delving behind the scenes of movies such as National Lampoon's Vacation, Beverly Hills Cop, The Blues Brothers, Dirty Rotten Scoundrels, and dozens more. Chronicling the off-screen, larger-than-life antics of Bill Murray, Chevy Chase, Steve Martin, Dan Aykroyd, Eddie Murphy, John Belushi, John Candy, and Rick Moranis, it's got drugs, sex, punch-ups, webbed toes, and Bill Murray being pushed into a swimming pool by Hunter S. Thompson while tied to a lawn chair. What's not to like?

Based on candid interviews from many of the stars themselves, as well as those in their immediate orbit, including directors John Landis, Carl Reiner, and Amy Heckerling, Wild and Crazy Guys is a fantastic insider account of the friendships, feuds, triumphs, and disasters experienced by these beloved comedians. Hilarious and revealing, it is both a hidden history of the most fertile period ever for screen comedy and a celebration of some of the most popular films of all time. 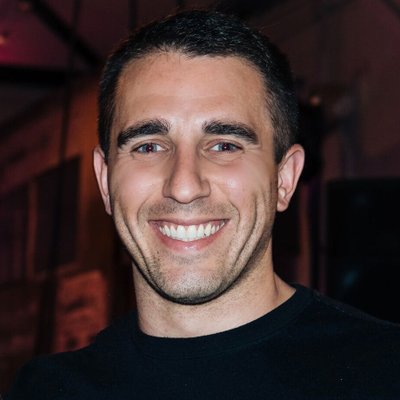 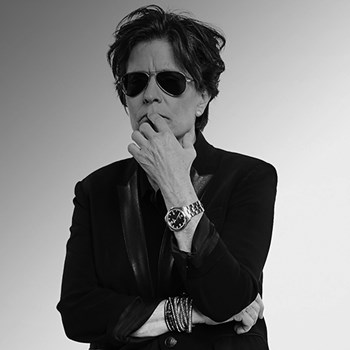 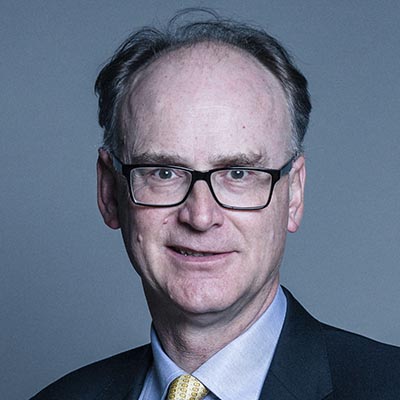 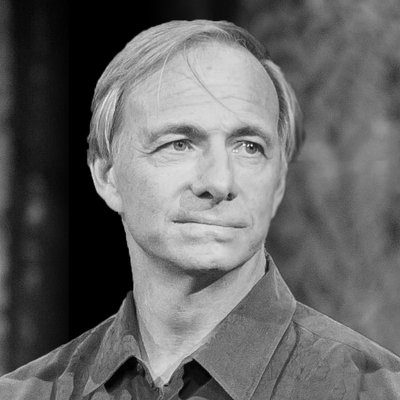 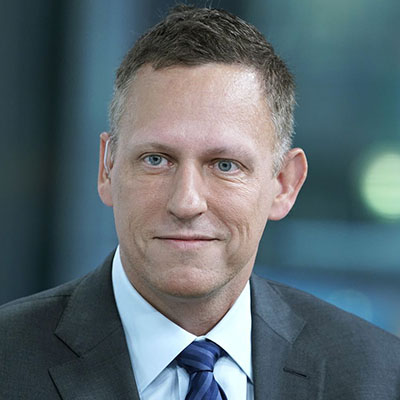 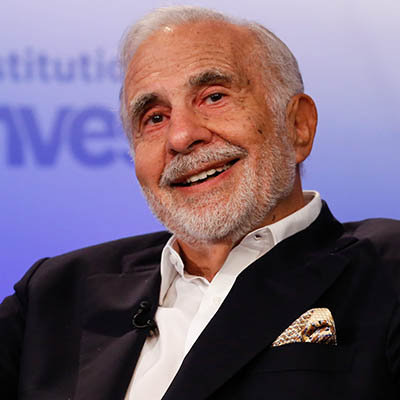 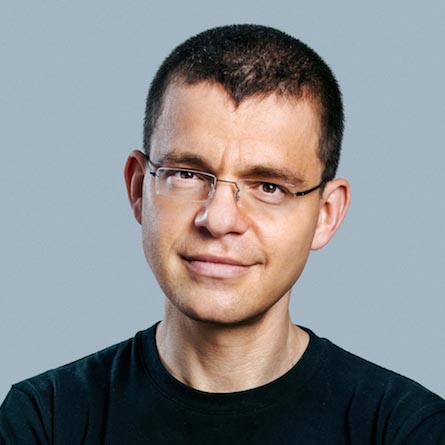 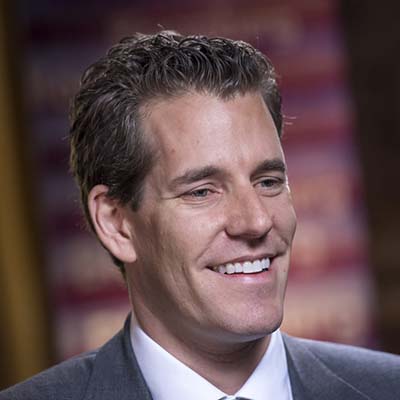 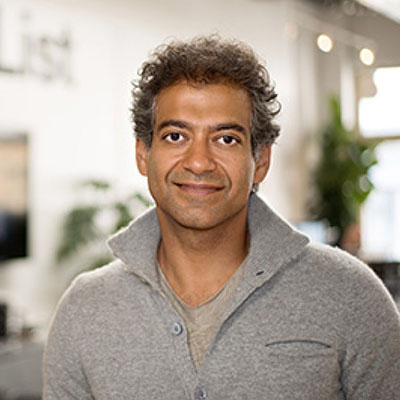 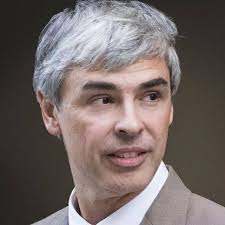 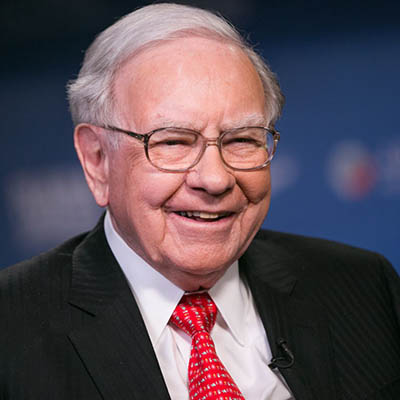 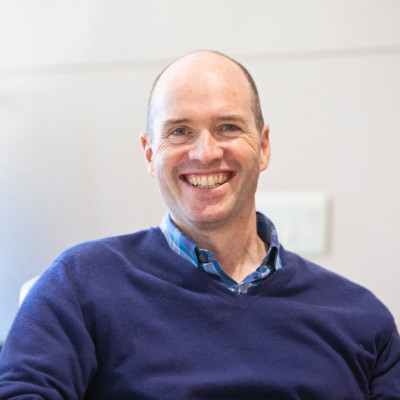